At the moment, I've got growth on my mind, so I've been looking at companies which have managed to expand and grow their revenue at seemingly record speeds to see if there are any tips I can pick up.

These companies all made the Inc. 5,000 List of America's Fastest-Growing Companies top 5 and there's a lot any business owner could learn from them - myself included! 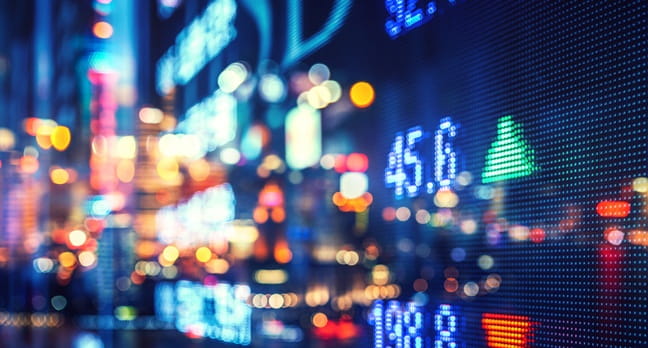 Los Angeles-based Loot Crate is a subscription box company which sends collectibles like Back to the Future hoverboard replicas to 650,000 subscribers in 35 countries. Not bad for a company which only started up in 2012!

Don't be frightened of failure. Loot Crate boss Chris Davis's first start-up, selling energy snacks to gamers, didn't succeed, but he credits spending two years learning about retail, product development, and the consumer space with the success of his most recent venture.

This monthly event sees bars and nightclubs across the country hosting painting parties led by local artists. Since it started in 2012, the concept has expanded to over 1,600 cities worldwide and there is even a spin-off - plant night.

Go against the grain. Many of today's fastest-growing companies are digital-based, but Paint Nite is all about the real world rather than the virtual one, encouraging people to meet in person and make physical connections.

Based in California, this eco-friendly company helps farms, dairies and water districts, design and build solar power projects that they can install on their land. It's grown hugely in four years and plans to double its revenue this year.

Look for missed opportunities. Living in San Francisco, CalCom Solar's Nic Stover was no stranger to tech companies, but noticed that agriculture was often neglected by start-ups who didn't see it as ‘flash' enough.

Selling bedding, baths, home and garden products, this direct-to-consumer retailer prides itself on getting new products to market in super quick time and offering truly excellent customer service. With revenue of over $30.6 million it certainly seems to be doing something right.

Hard work, hard work and more hard work. Founder Paul Sanders is no stranger to getting his hands dirty - he's a former marine. Attention to detail, efficient cash flow management, innovative manufacturing techniques and a strong corporate culture of hard work have all played a role in making the retailer a success.

A social network with a difference, this Atlanta-based resource lets executives interact with employees, distributors, and other partners. Users also have the option of using tools such as payments processing or legal assistance.

Don't be afraid to enter a crowded space. It may have seemed like social networking had been done to death, but Company.com found a niche for itself and has become a huge success despite stiff competition.

The companies I mention or link to in this post are just examples that I thought you'd find useful - I don't endorse them or their services. I have no affiliation with them and make no representation about their services.