I've been busy trying to recruit a new salesperson for my team, which means I've been spending the past few nights reading résumé after résumé. Luckily, there were a few really great ones in there and interviews are pending, but I was surprised how hard I had to work to find them among pages and pages of seemingly endless résumé jargon. 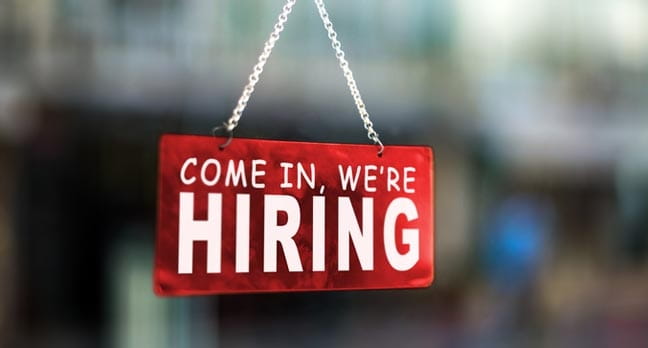 I could have hired dozens of "dynamic, highly-organized, proactive go-getters", but to be honest seeing those same phrases over and over again really put me off. It just looks, well, lazy.

I'm well aware that larger corporations receiving potentially thousands of resumes may use resume screening software to help narrow down the interview process, so I guess terms like "growth hacker" could be relevant in these situations. But in my mind, this simply doesn't apply to smaller businesses like mine and, as such, I expect a resume to be tailored to my business and the opportunity I'm offering.

I guess what I'm looking for is a bit of originality, not the same old buzzwords and it seems I'm not the only one. Mitchell Langbert, associate professor of business management at Brooklyn College, told Media Bistro: "[Buzzwords] once had meaning, but they have been repeated so often that hiring managers gloss over them."

Here are few of the phrases that really don't work for me on a résumé.

What does this actually mean? Does it mean they're good on the phone? An effective email-er? Good at talking to people in person? To me just saying you have good communication skills demonstrates the exact opposite – I'd rather they were more specific.

Excitement for a job or industry should come across in how you write or talk about it. In my experience, people who come right out and say they're passionate tend to lack enthusiasm when you meet them in person.

A CareerBuilder survey found that 27% of hiring managers hate this phrase, and I have to agree. Whenever I see it I automatically assume that the candidate just couldn't think of anything to put and thinks this is what an employer wants to hear...

This is another phrase people seem to think employers desperately want to see on an application. Again – unless there are some examples of when they've worked well in a team, it's just a bit of a box-ticker.

So if you've just deleted all these buzz phrases from your résumé, what should you replace them with? The applications that impressed me most were the ones filled with action verbs that described what the candidates had done and achieved. "Influenced", "launched", "resolved", "improved" and "decreased" all caught my eye and made me want to speak to the candidates who'd written them to find out more.

Similarly people who talked about their "ideas" and "goals" were more likely to hear from me.

What phrases do you love or hate seeing on people's résumés? Let me know in the comments.