When you're running your business on a daily basis, it doesn't leave much time for finding out about the latest gaming app sweeping the world, right? But that's where us small business owners (and larger businesses) could be missing a trick. 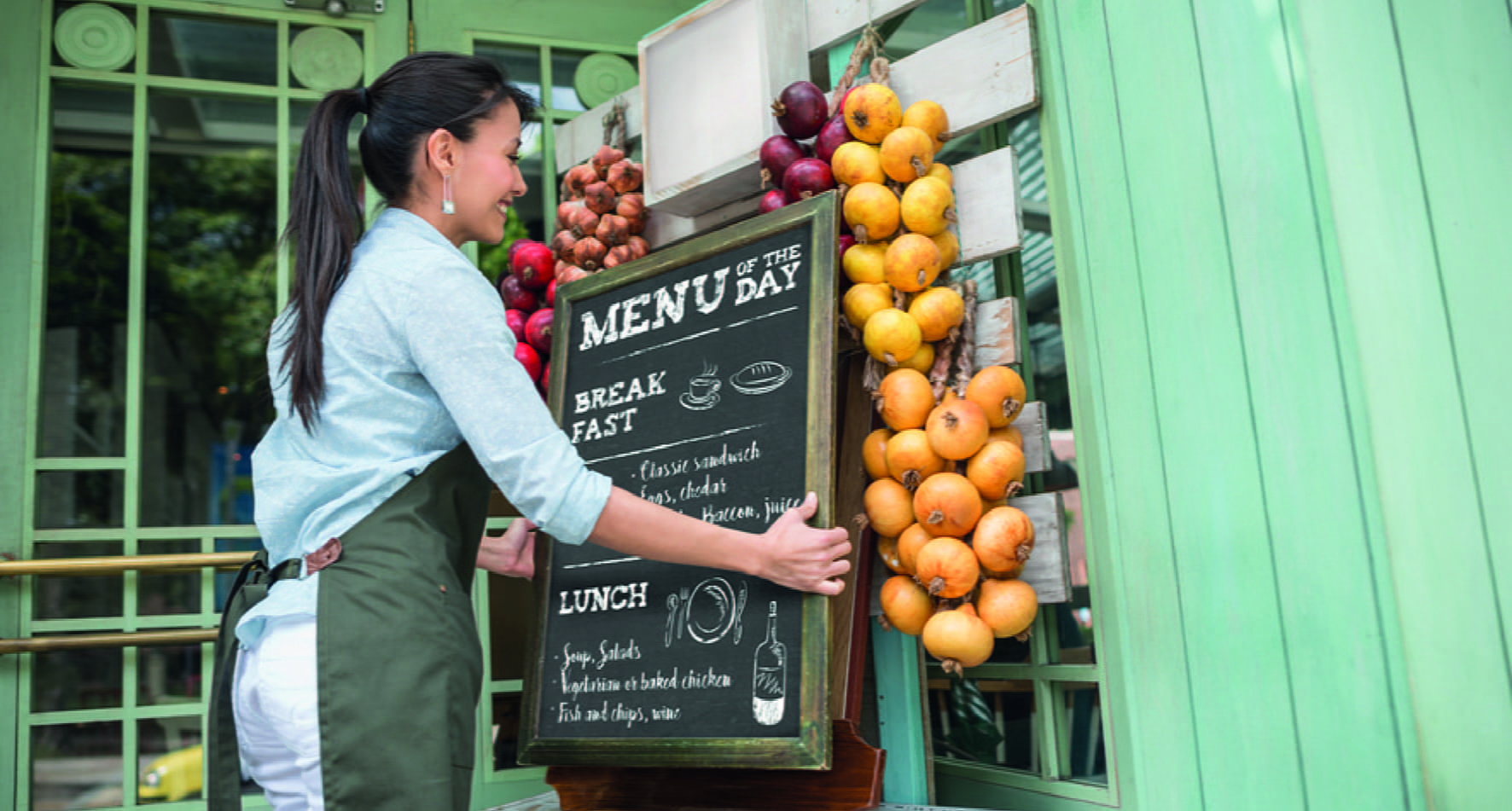 You could be forgiven for thinking this is just the latest gaming craze for kids, but it's actually led to a huge opportunity for businesses that areready and willing to adapt...

So, for those not familiar, what is Pokémon Go?

Pokémon Go is an augmented reality game from the companies Nintendo and Niantic. The game challenges users (which it names Trainers) to walk around and "catch" as many Pokémon (adorable animalistic characters) as they can. The more miles you travel, the more likely you are to find the rarer Pokémon characters. The official Pokémon site explains it best: "As you move around, your smartphone will vibrate to let you know you're near a Pokémon. Once you've encountered a Pokémon, take aim on your smartphone's touch screen and throw a Pokéball to catch it. Be careful when you try to catch it, or it might run away!"

Nintendo had first sought to dabble in the mobile gaming realm, while making players get up and move. What they got instead was a viral phenomenon, raising their company's worth by $8 billion dollars in less than a week.

Why is it so popular?

With this megahit, businesses are already capitalizing on the app's popularity - SimilarWeb says players are using Pokémon Go for an average of 43 minutes a day - that's more than Instagram or Snapchat! So why is this global craze, which has been described by FOX News as a "cultural phenomenon", so popular? I was keen to try out the new app to see what all the hype was about, so I downloaded it the other week and I was surprised by the result.

In my opinion, I think its popularity comes down to four main things:

I've been living in my town for three years and last Sunday was the first time I walked down the main street on the hunt for elusive Pokémon that I couldn't catch in my neighborhood alone. It was during this walk that I realized Nintendo had a viral hit on their hands. I passed other players clutching their cell phones tightly, flinging Pokeballs at monsters I couldn't see, and it was then that we started to interact. "Do you have a Bulbasaur yet? There's one at the far edge of the park!" or "What team are you?" or most often, some simple iteration of "Yeah! Pokémon!"

Here I was having been served up an opportunity to embrace my community. People were interacting with strangers, and it wasn't terrifying like we've been lead to believe it could be - and with this lay the secret to the app's success. People have found commonality, and they're having fun doing so. While news stories are still trying to gorge articles like "5 Pokémon Go dangers you haven't thought of," it seems like players for the most part have realized just how much the good outweighs the bad here.

What can businesses learn from Pokémon Go?

Just a few nights go I was having dinner with friends at a local restaurant which happened to be a Pokestop (a location within the game which gives players experience and items when interacted with). While waiting for our meals, I could hear the table near us talking about activating an item which would summon Pokémon. It was at that moment that two people from across the restaurant cheered – seeing the item's activation and knowing Pokémon were on the way.

Our waitress noticed the commotion and asked us "What's up with this game?" I explained as best I could about the app, its virality, and that her restaurant is a Pokestop. "We should really take advantage of that," she responded, and that's exactly what smart businesses are starting to do, with massive benefit to their company.

Across my city small businesses are appealing for players to stop by during their training quests. One bar downtown isoffering $4 drinks to any players who are on the same team as the bar owners, another bar offering the same discount for whichever team currently controls the nearby monument which has been marked as a "Gym" (a place Pokémon trainers go to train their Pokémon).

Even local bicycle pedicabs have morphed into "Pokecabs" so players can sit back, relax, and be taken to the important locations throughout the city. It's creative marketing ideas like this, that are garnering inventive small businesses extra revenue and notoriety by quickly joining in on this phenomena. Even Fortune lists the boost the game is giving businesses that are quick to adapt their PokeTactics and take advantage of the sensation.

So how can you take advantage of the Pokémon Go craze and other viral apps?

1.Research who's using the app: Who is downloading the app? If you don't know much about it, don't just come to a conclusion based on your own thoughts on the app; as proven with Pokémon Go, it may not be who you expect and that could mean missing out on your key audience. Try typing "demographic of [insert app] users" into Google or your favorite browser as a starting point.

2.Download it and see what it does for yourself: The best way to understand a game is to play it and experience it. See what it does, how it works and how it makes you feel. By getting into the psyche of the players (your potential customers) you can start to see how it might be possible to incorporate it into your own business.

3.Take inspiration from what other local businesses are doing: Whether it's buying ‘lure modules' to attract Pokémon to your business (an in-game purchase) or offering discounted food and drink to gamers, have a look and see what similar businesses to yours are doing and how you could replicate this. You never know, perhaps you could even join forces with other businesses in your area?

4.Remember, not every new trend will suit your business: Pokémon Go has been a hit for bars, restaurants and local attractions but not every business has been able to capitalize on the phenomenon. Make sure the trend is right for you and your business – and that it fits in with your business model. There's no point jumping on the bandwagon if it just doesn't make good businesses sense to do so.

Well, the first week of this game's release has already shown the benefits it can have toour fitness (my dog is so tired of walking with me), our communities, and local businesses- with future updates promising to beef the game up even further, spreading more gyms and Pokestops into our world.

As Pokémon continue to run through our streets, there's sure to be thirsty Trainers not far behind. And those companies that are creative enough to reach out in a way that's right for their business are the ones who are sure to benefit as the Pokémon tidal wave surges forward.