No matter their politics, Americans have been struck in the past weeks by the emerging voice of the high school students of Parkland, Florida. It may be our first collective glimpse of a new generation stepping onto the world stage, but these students aren't alone. In Kansas, for example, six high-schoolers, all under 18, are running for state governor because, well, there's no law against it!

These "kids" are articulate, thoughtful, committed, apparently fearless, and poised to make a big impact on the economic and political world. 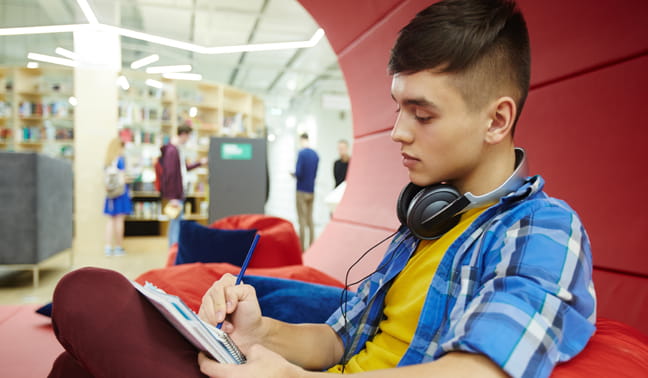 This incoming generational cohort has a variety of labels, none of which has quite stuck yet- including Post-Millennials, Gen-Z, and Gen-Next. A study released March 1 by Pew Research sets the beginning of this new generation as those born in 1997. Thus, these young people have already begun to enter the workforce and will soon flood the job rolls.

“Anyone born between 1981 and 1996 (ages 22-37 in 2018) will be considered a Millennial, and anyone born from 1997 onward will be part of a new generation,” Michael Dimock, Pew’s president, writes in an article about the new study. “Since the oldest among this rising generation are just turning 21 this year, and most are still in their teens, we think it’s too early to give them a name. …  In the meantime, we will simply call them "post-Millennials" until a common nomenclature takes hold.

The next generation is huge, according to Forbes, comprising 25 percent of the current population of the United States - a larger slice than even the Baby Boomers.

This generation became conscious of world events during the United States' wars in Iraq and Afghanistan. They have never known a world without the threat of terrorism or when Americans were not deployed in the Middle East. They also were shaped by the Great Recession that began in 2007.

Racially and culturally diverse, they grew up with smartphones and tablets, handed to them by weary parents looking for electronic babysitters. They learned to swipe before they could read. And they are also shaped by their Gen-X parents, the latchkey kid generation, who are considered cautious, pessimistic and practical.

Eleven characteristics of the next generation

Here are 11 things we already know about how this generation may interact with the world of work, based on a review of articles from Huffington Post, Forbes, and others. The Nexters are:

A Cognizant white paper and Forbes predict that Gen-Z employees will:

Inevitably, the world changes. Skills and strategies that once worked for recruitment, management and retention become less effective than they once were. This upcoming generation has tremendous skills and apparently a more practical, hardheaded view of the world than previous generations.

That configuration of traits could be a great boon to any company that hires these young workers and has the management skill to help them achieve their potential and the company's at the same time.

Hyperlinks to third party websites are offered for informational purposes only.  Colonial Life in no way controls, guarantees, endorses, sponsors, or promotes these websites or their content.