Last year, President Trump rescinded legal protections for “Dreamers,” kicking the ball to Congress to decide whether to reinstate, change or eliminate the Delayed Action for Children Act (DACA), which protects from deportation some 800,000 people who were illegally brought into the United States as children. 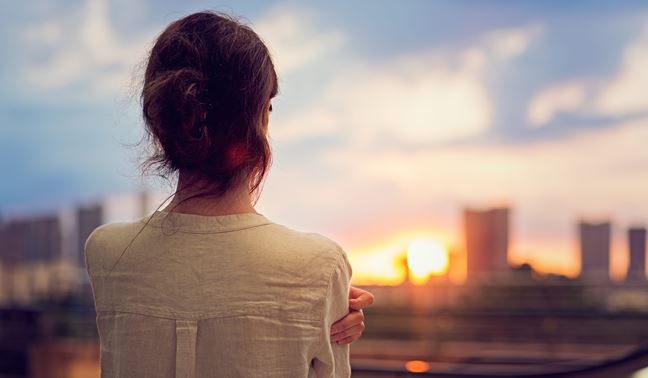 Many of these Dreamers are now in their twenties and in the workforce. They work in every type of business imaginable, from high-tech to hospitality. Their employers are now faced with many questions about what to do.

The potential loss of so many workers has agitated the business community, not just because of the potential deportation of valued employees but also because many employers don’t even know who their DACA employees are.

Business owners who knowingly employ Dreamers after their work permits expire could face steep penalties including fines and jail time. Even so, immigration and employment attorneys urge employers not to overreact.

Here are five things Fortune Magazine says employers need to know as they wrestle with this confusing situation.

1. Penalties for employing Dreamers could be steep—eventually.

If Congress does not act, current law requires employers to fire DACA recipients the day after their work permits expire. Businesses that do not could face civil fines ranging from $548 to $4,384 per unauthorized worker for first-time offenders. Criminal penalties for a pattern of violations could result in up to a 10-year prison sentence, plus fines.

Although it’s illegal to employ DACA recipients after their work permits expire, you cannot fire them just because their permit will expire in the future. DACA recipients are entitled to the same protections against workplace discrimination as other workers, and it is illegal for businesses to fire any authorized worker because of nationality or immigration status.

3. Plus, you can’t not hire someone based on DACA status.

It is illegal to withdraw a job offer because someone’s work authorization will expire in the future. DACA recipients with current authorization are considered lawful aliens. Workers who submitted renewal applications by October 5, 2017 may be able to extend work eligibility until early 2020.

4. Don’t ask your employees if they are Dreamers.

Employers should not ask for specific details beyond the bare minimum information required for the I-9 form. DACA status and nationality should never enter the conversation.

5. Don’t ask your employees to resubmit their I-9 papers.

It is illegal for employers to selectively target certain employees to re-verify their work eligibility on the basis of their country of origin, citizenship, or type of immigration status. It is also illegal for an employer to request more or different documents than are required by the I-9 form.